The rationale behind the concept of “local ownership” is an old one. However, an emphasis on this concept is associated with the failure of international economic reform policies. Much of the focus on ownership started in mid-90s after the failure of structural adjustment programs. The failure was partly due to lack of ownership on the part of the recipient countries and societies. Today, local ownership sits at the core of partnership methods of developing and implementing peacebuilding measures and is frequently regarded as the key to a successful peace-building program. This module aims at the formation of participants in a number of areas critical to enhancing local ownership, including among others: leadership, visioning, owning one’s own future, personal and organizational development, strategic planning, mobilization of local resources, journaling, report writing and peace story telling. 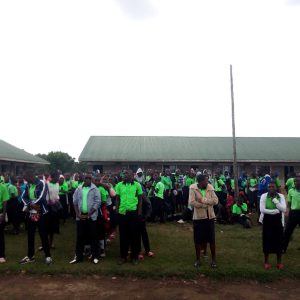