With 25 years of I.T. and Insurance experience behind him, Brian Martin transitioned to full-time involvement in peacebuilding after attending an Introduction to Restorative Justice workshop run by MCC in Johannesburg. He subsequently joined MCC’s Regional Peace Network (RPN), co-managing it alongside Simon Lerefolo in its changeover phase. Brian currently offers freelance peacebuilding work in the Johannesburg area and surrounds. This work has included managing a community-based project with various stakeholders such as religious leaders, police officers, HIV/Aids workers, schoolteachers and politicians.

Brian also facilitates peace tours for local and international guests upon request. His other recent work includes the management of a local skills development center called Community Participation Consulting, the establishment of an NGO which deals with healing the wounds of Ethnic Conflict, and another NGO which acts as a community-building Network.

Brian also spends his time empowering church members and traveling locally and across southern Africa for mission trips. An API alumnus from the Mindolo Ecumenical Foundation (MEF) in Kitwe, Zambia, Brian has co-facilitated during API in both Zambia and South Africa. He holds a BTh from ICBM (Roodepoort) and RBTC (Johannesburg) jointly. Email: rpnassociates@gmail.com 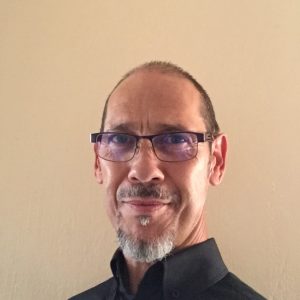 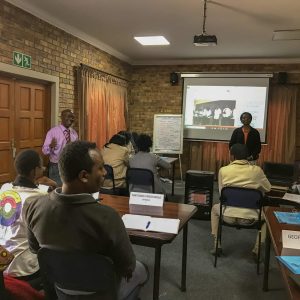 This module explores the connection between leadership, peacebuilding and good governance.

Join our email list to find out about future opportunities and updates.