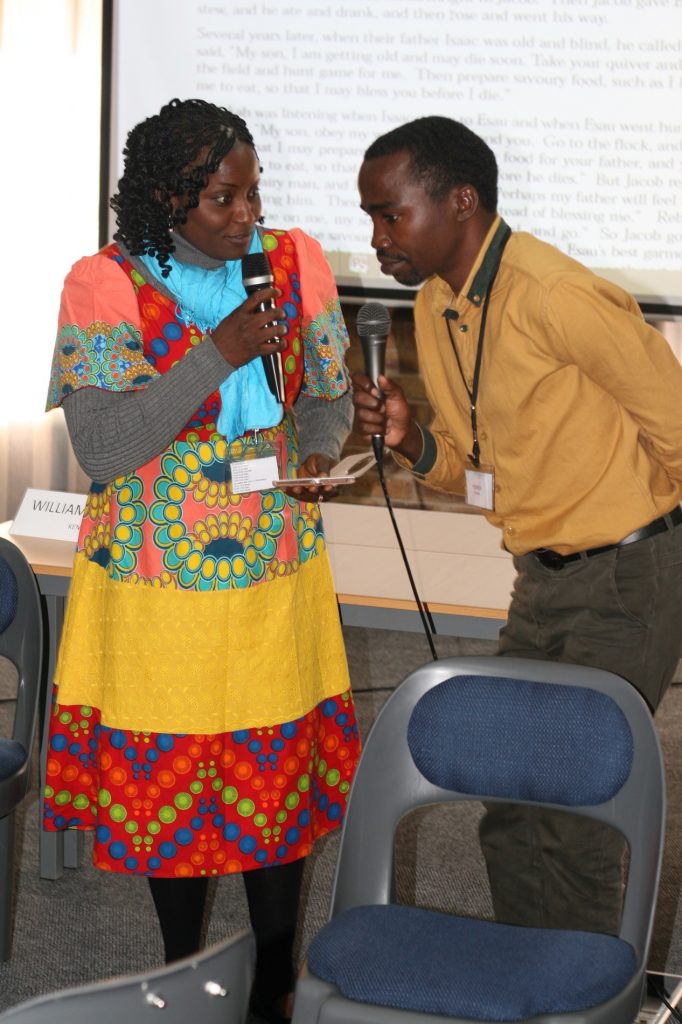 My community in Nigeria has both Christians and Muslims. Animosity between these religions dates back centuries ago. As a result, there is violent conflict, loss of lives and loss of property in the country. There is so much enmity, negativity, and skepticism between them. Consequently, their relationship is very weak. It is easy to define any conflict as inter-religious in Nigeria. This magnifies the conflict and, in many cases, leads to violence. One of my motivations for taking the API training was to learn how to prevent such misunderstandings from becoming serious violent conflict.

Upon returning from API, a misunderstanding erupted between some Christians and Muslims in my community. The way it was going, I knew it would soon escalate to an inter-religious violent conflict, which could spill over into nearby communities. Immediately, I put my peacebuilding and reconciliation skills I learned from API into action. Firstly, I contained the conflict within the relevant parties to prevent its escalation into the community. At API, we learned that the more people involved in an issue, the more complicated the issue becomes. Secondly, I identified some underlying relational issues and addressed them openly. I used my conflict analysis tactics and worked with the parties to assess the conflict. Finally, I led the parties to identify the remote causes of the misunderstanding.

I am surprised to say that I resolved this conflict; in the past, I would have hopelessly watched the situation escalate. Importantly, API gave me the self-confidence, skills, and wisdom for solving this conflict. To sum it up, a misunderstanding that would normally lead to inter-religious conflict in Nigeria was resolved. The parties reconciled and happily embraced each other; their appreciation for each other grew stronger that day.