Reconciliation on the football field 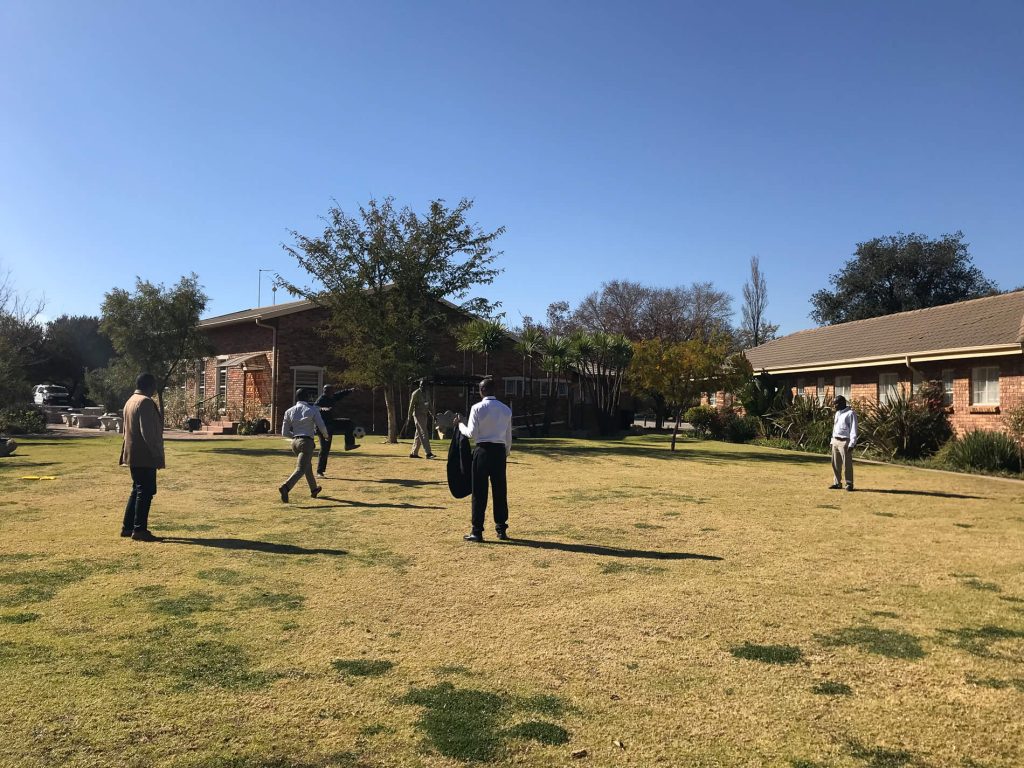 Two boys were playing football when one of the boys fell and broke his arm. The family of the injured boy went to speak to the other boy’s family. They asked for money and for their son to be returned without injury. To be clear, these boys were playing and not fighting. The boy was not pushed, but he fell down. However, his family refused to forgive which then angered the other boy’s family. Without reconciliation, the issue led to a big fight. It may have even escalated and involved the entire community.

As a result, I came in to help reconcile the two families. It is not unusual for the victim to set impossible terms in order to offer forgiveness. I helped the victim’s family understand that it was not possible for the injury to be undone. Instead, the boy should be taken to the hospital for treatment. Through this reconciliation process, the offender’s family was able to calm down and became sympathetic to the injured boy. Eventually, the injured boy went to the hospital for treatment.

For the boys, they had no conflict and held no grudges. To the surprise of their parents, the two boys were together again the following day. For the parents, however, it was a talk of war. It was not easy for me to bring the families together. In the end, there were apologies, acceptance of apologies and offerings of forgiveness.

At API, we learned about forgiveness and reconciliation. That is to say that without reconciliation, it is difficult to forgive. In this incident, the family that initially refused any kind of apology was able to offer forgiveness. In conclusion, the training I received from API was helpful in bringing the two families together and preventing the conflict from escalating.